controls all of life.

WE NOW HAVE THE POWER

to rewrite that code.

WHO CONTROLS THAT POWER

will control our future. 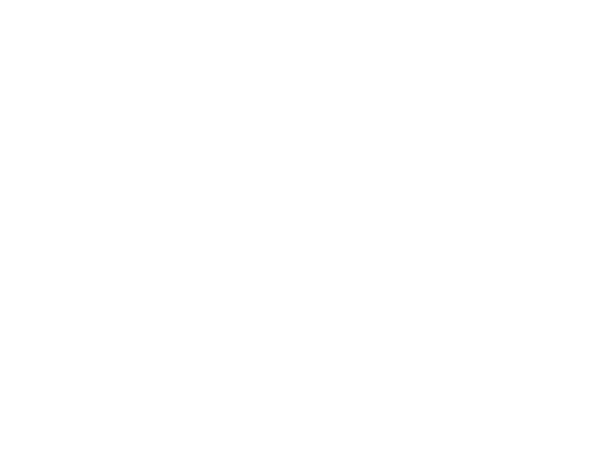 A Chinese biophysicist disappears after developing the first designer babies, shocking the world and the entire scientific community, but an investigation shows he may not have been alone in his experiment to create "better" human beings.

Add your voice to the genomic revolution.

The creative team behind the film includes the celebrated writer Mark Monroe, of The Cove (Academy Award for Best Documentary Feature 2010) and Icarus (Academy Award for Best Documentary Feature in 2017) and Academy Award winning executive producer Geralyn White Dreyfous. Greg O'Toole is a documentary film editor and writer whose feature documentaries have screened at festivals around and since 2011 have been nominated for 8 National Emmy's, including for Best Editing and Best Documentary. Award winning director Cody Sheehy and CRISPR scientist S. Kiani filmed for three years in the United States and China documenting the story of the first genetically enhanced human babies.

Get behind the film

The impacts of gene editing on society and the environment may outpace even climate change. International scientific communities recognize that the social, ethical, and medical benefits (and risks) of gene editing technologies such as CRISPR and Zinc Finger Nuclease need to be better understood by the public.

What are the implications?

Are you on the frontline of the genomic revolution?

Get email updates from us.